By firstcoaststeven
Jul 17, 2021
No Comments 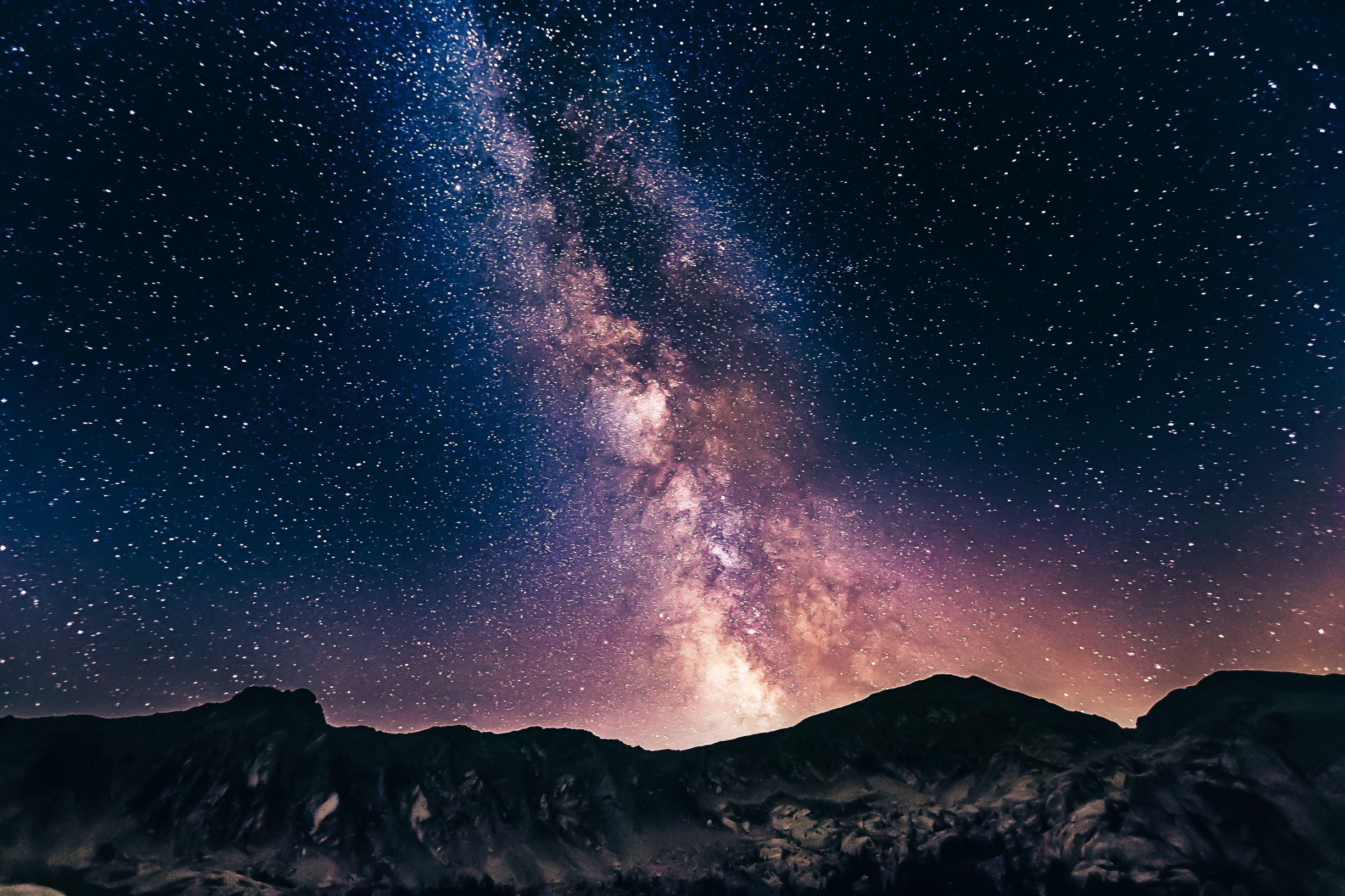 I have become a big fan of movies these last few years. I enjoyed watching them growing up, but I never really took an actual interest until a bit later in life. I would never actively seek out a movie to watch. Movies were something I would watch with my friends while we pulled all-nighters, and we watched them with the sole purpose of poking fun at them.

It took being around the right people for me to realize how much I could potentially enjoy a good movie. I love any type of storytelling, and films are an immersive medium. Since I discovered my love for movies so late, I have a lot of catching up to do on some of the classics. I enjoy mostly genre films, and I have 100 years of movies to catch up on.

I just watched Poltergeist for the first time a year ago. My first viewing of The Exorcist was a couple Halloweens ago. I had never seen The Shining up until recently. One of the big ones I was saving for a special occasion was Ridley Scott's science fiction classic, Alien. I waited until it was raining hard on one of my nights off and decided to give it a watch

I wanted to make sure there was no chance that I would fall asleep during the movie. There is nothing worse than getting halfway through a movie and falling asleep. You only get one chance to watch something for the first time, and I wanted to make sure this was a good viewing experience. I decided to make a strong cup of coffee.

I got the coffee made, got a blanket, and started the movie. I could tell within the first few minutes that I was going to have a great time. This is the holy grail of sci-fi horror, and I was extremely excited to dive in.

Alien takes place on board the ship Nostromo in the year 2122. The crew is awoken from stasis because they receive an odd transmission from a nearby moon. They were not expecting to be up until they were back home on earth, so they are puzzled as to why they are awake. They all seem groggy and discombobulated.

The first time we see the entire crew interacting together in a scene, they are seated around a sleek circular table. They are drinking coffee to chase away the grogginess that must accompany being put into a deep sleep for an extended period of time and waking up suddenly.

I sat and sipped my steaming cup of coffee as I watched the crew all sit around sipping theirs. I thought it was clever that one of the first things the crew does on screen is prepare and drink coffee. It is such a universal human experience that made me immediately feel closer to the characters on screen.

Fact of the matter is, I will never be in space. Most of us will never get that opportunity. Having the crew sit around and banter together over cups of coffee adds a layer of humanity to characters that are in a setting that most of us could never relate to. I've never experienced space, but I have had my fair share of coffee.

Having the characters be introduced over coffee, I felt close to them. These characters are in a setting I will never experience, performing a job I will never understand, facing obstacles I will never face. Yet I fell close to them from the beginning. Something as simple as a cup of coffee can help setup those deep-rooted connections with characters that are so important for any story.

Alien is the perfect example of "less is more." The titular creature, now commonly known as the Xenomorph, gets less than 5 minutes of screen-time. 3:36 to be exact. Our first full look at the creature comes at 1:08:00 of screen-time. That is over an hour before we get a proper look at the monstrosity that is terrorizing the crew, and once it is revealed it is only on screen a few minutes total.

In a movie like this, your imagination can be the real monster. The Xenomorph could be lurking in any dark corner on the ship. When seeing reaction shots of the protagonist, Ripley, you find yourself looking over her shoulders to see if there is anything slithering in the background that should not be there. H.R. Giger's set design is slimy, dark, and organic looking. A perfect setting for something completely alien to hide and plot.

Alien is considered one of the scariest movies ever made by some. I think a big part of that is the connections to characters that one can make early in the movie. If the crew went into action from the jump and we never got to see them be human, we would not care as much about the horrors we see aboard the ship. They would just be fodder for the Xenomorph.

I thoroughly enjoyed my first experience with the Alien franchise. The characters onboard the Nostromo were fleshed out enough to make my viewing tense. I could relate to Ripley, and that all started with a cup of coffee. I have decided to replicate this experience with each film in the series. I will wait for a rainy night, make a strong cup of coffee, grab a blanket, and hunker down for an adventure. Maybe I will report back once I have seen each entry in the franchise.